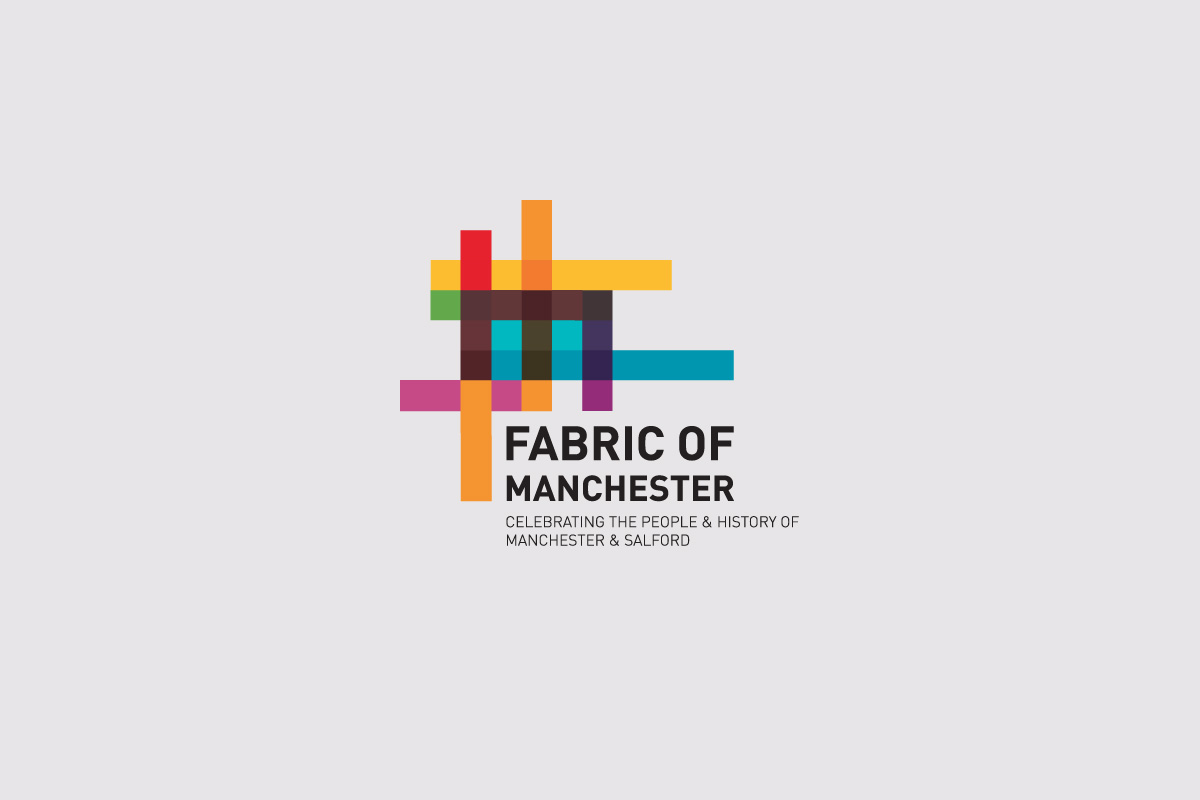 Greater Manchester galleries and museums wanted to run a combined project where they could sell their library of images of the people of Manchester. The images would be sold initially as greetings cards throughout galleries such as Manchester Art Gallery, Manchester Jewish Museum and The People's History Museum Manchester. 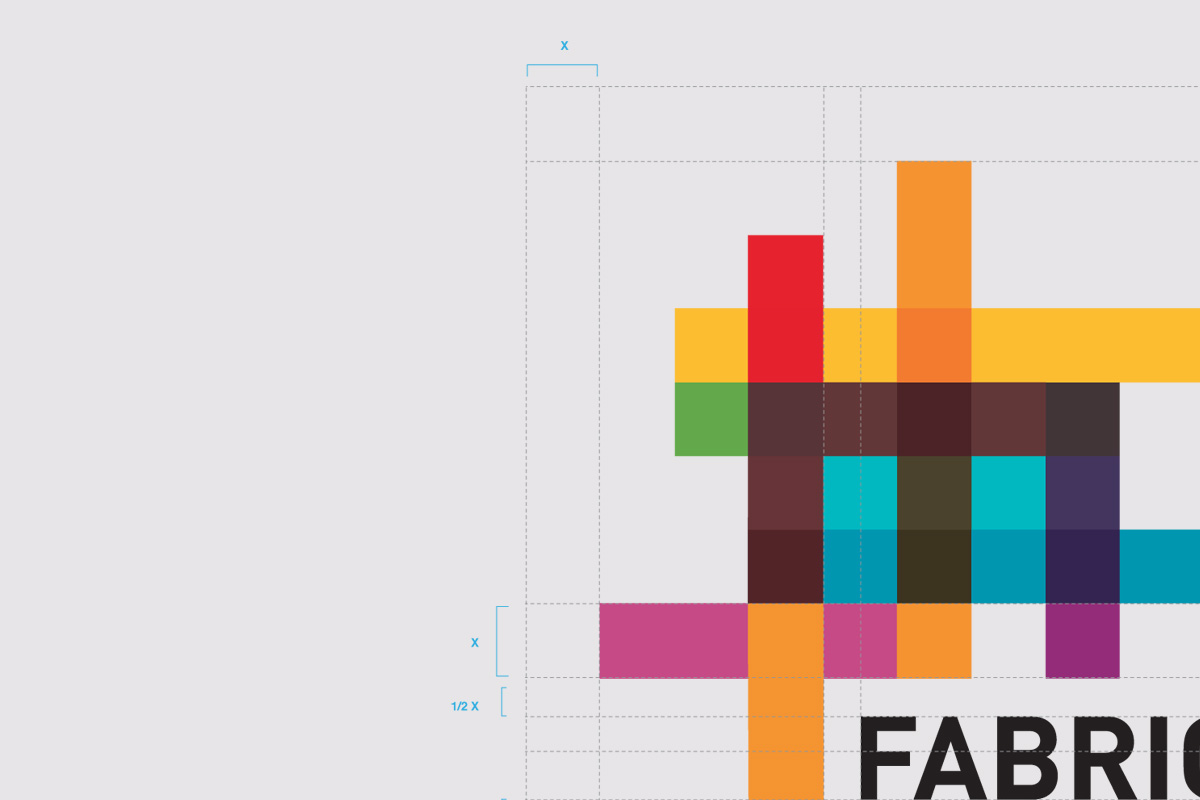 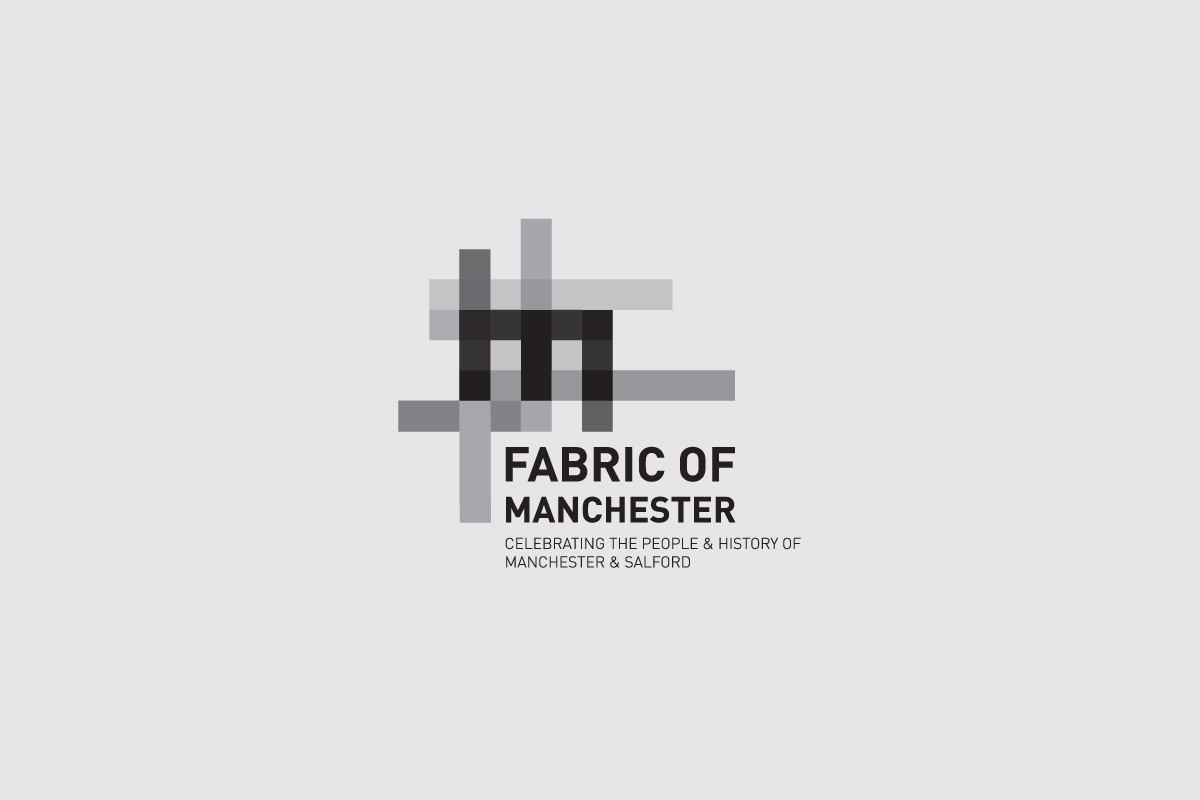 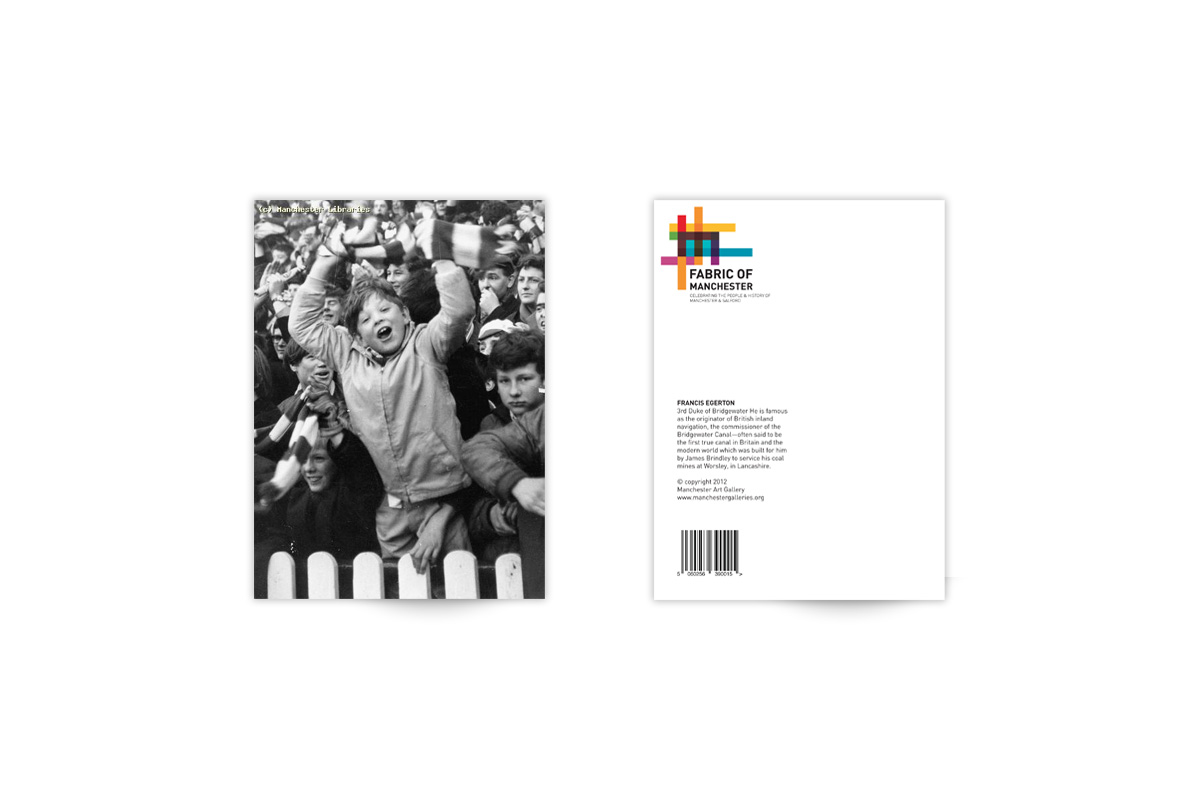 The product line had to appeal to visitors from the Greater Manchester area and also visitors from outside the region. We held workshops with the Galleries and Museums to gain feedback on the initial ideas, from these it became apparent that a lot of the photographs held stories about the lives of the people in them.

The finished design is derived from the idea of strands of thread being woven together. The individual colours of the strands effect the other strands that they touch a representation mirroring the lives of the people of Manchester. The marque was combined with a functional font that also had it's roots in industrial settings and, whose original purpose, was to be uncomplicated and unadorned. 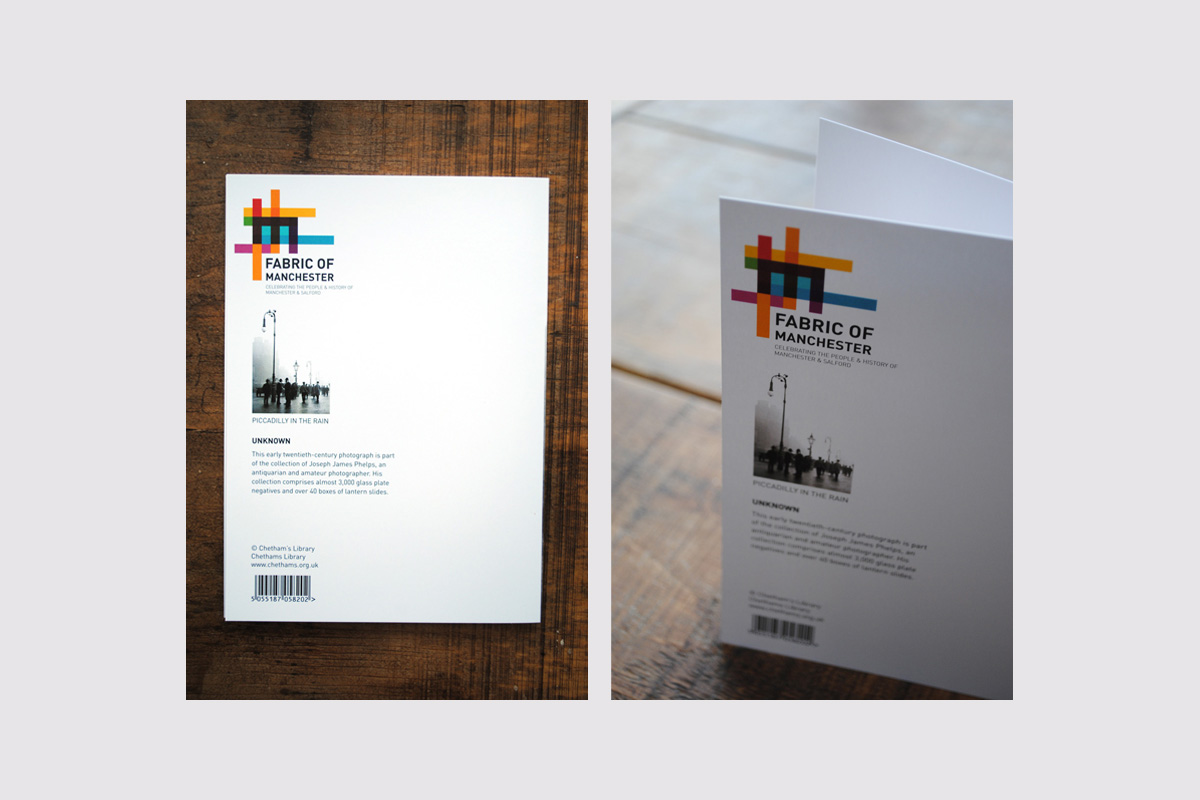