The Value of a Good Logo

Large multi national companies have endless budgets to invest in their identity and logos designs, they show these identities over and over to their target market and this makes them memorable and stick with the viewer. Of course the logos are well designed the identities are cohesive and consistent so that they are instantly recognisable and strike a chord with their target market. There’s a theory that says you have to see something 27 times before you start to remember it. For these huge multinational companies most people do not need to see the name of the business for the viewer to know who it is. Think of the golden arches, the swoosh or the bite missing from an apple and we all know which logo and which company we are talking about.

What do you do if you haven’t got those levels of budget though or don’t want to take such a scatter gun approach? What if you’re market is quite niche and you simply want to connect with your audience. By creating a logo that users ‘interact’ with you can make a more lasting impression. If a logo has something about it that a viewer can ‘work out’ then that connection with the logo makes the company more memorable to them. For instance the I heart NY campaign for which Milton Glaser designed the instantly recognisable logo was credited with more than tripling the state’s visitor spending revenue from $500 million in 1976 to $1.6 billion in 1977.

Glaser said:’you want to move the viewer in a perception so that when they first look at it, maybe they don’t quite understand it, and then a fraction of a second later, they get the idea, because that act between seeing and understanding is critical, and a good logo, you look at it and there’s a little jump before you understand it. That’s the success of the “I LOVE NY” because you have to translate it from “I” which is a complete word to “heart” which is a symbol for feeling to “NY” which are initials for a place.’

Glaser thought by providing something that a user could fairly easily work out that this made the logo more memorable and made a connection with the reader. Another good example of this is the FedEx logo that has a hidden arrow which in one fell swoop sums up the nature of the business. Moving from one point to another.

Of course being memorable is one important point about a logo, but it must also be appropriate to your business and set you in some way apart from your rivals are you bigger, faster, stronger than the competition can you convey some of this through the face of your business (your logo)? Whilst creating something that conveys all of this the design must also be simple. Of course the two above examples of memorable logo design are for two huge companies/campaigns but for smaller companies the necessity of being memorable, saying something about the business and being simple become even necessary. Magpie design studio in London have removed some of their older work over the years but have produced some lovely simple ideas that sum up something about the service or product they are promoting you can still see some of the work on another design journal here: some of my personal favourite bits are the the work for Prison Radio, The Print Lounge and the Shift Photography exhibition identity. On their current site they also have a nice piece by the London Brewing Company that again has a lovely clever idea that allows the viewer to connect with it. London Brewing Company. 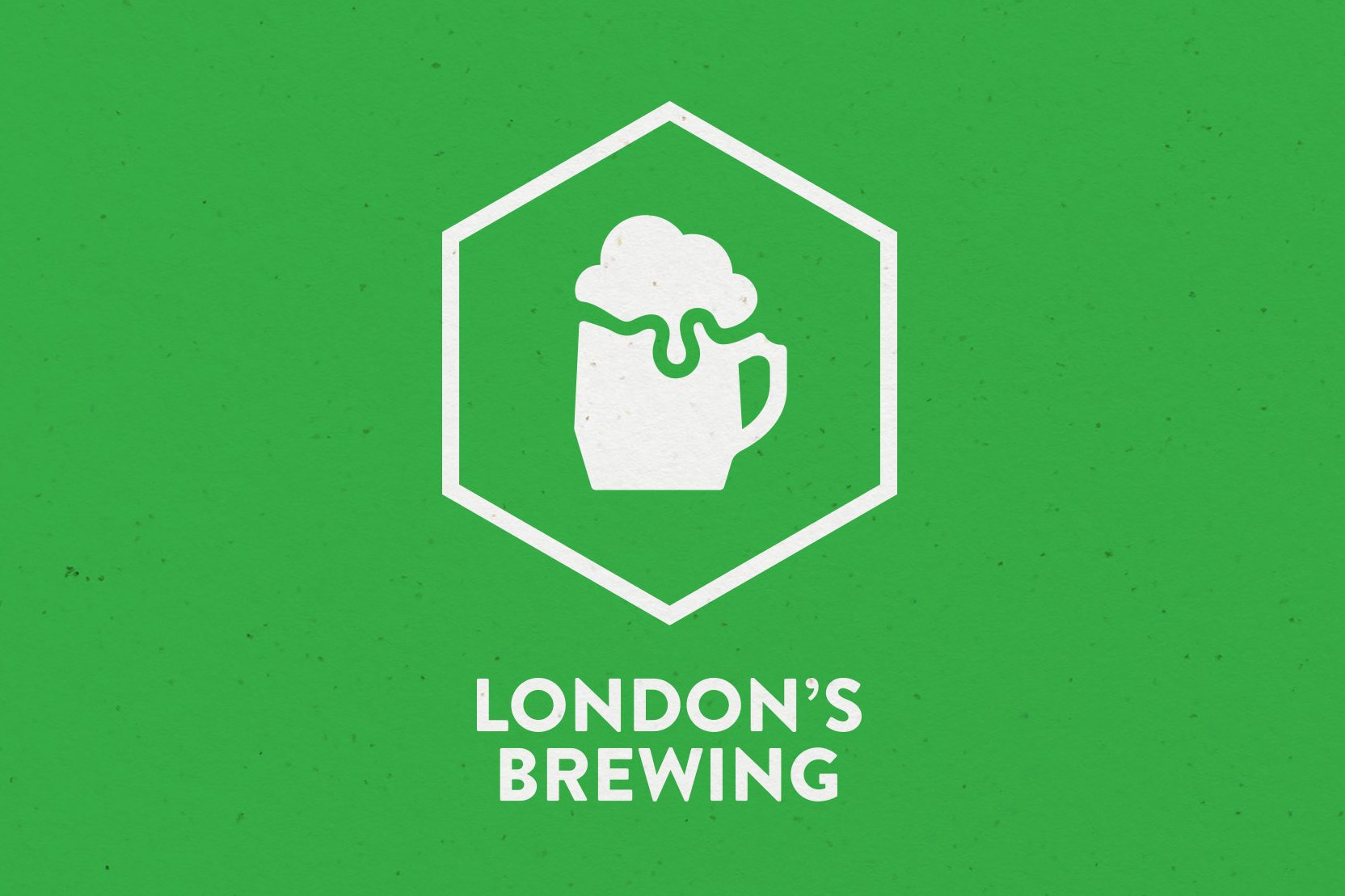 Roy Smith is also a designer and illustrator who uses ‘wit’ and a clever idea in his designs to engage the viewer. One of his more well known designs for Yoga Australia makes clever use of negative space and although the logo is easy to ‘work out’ just the small realisation of seeing the idea creates a ‘back and forth’ with the viewer and designer. This makes the viewer active and alert when viewing the design and the small bit of enjoyment they get from the logo makes it memorable. 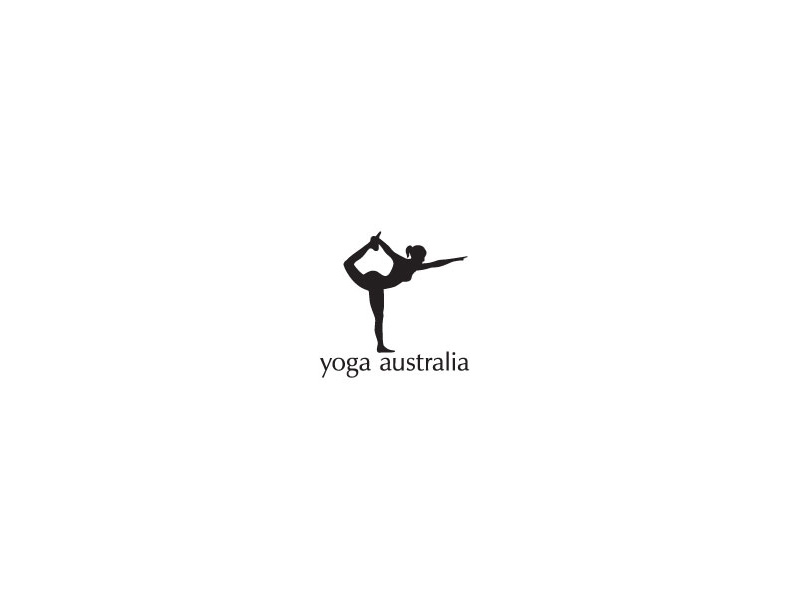 The standard of these pieces and the ‘wit’ that is shown in them is what I try to produce whenever I start out on the design of a logo or identity. How can I engage a viewer with something clever that shows that the client has put time and effort into their identity and connects with their market whilst helping them to stand out from the competition by saying something unique about their offering. You can see a range of the logos and project I have been involved with here: Logos and marques.